Celebrating their 64th season, the Northshore Concert Band (NCB) will perform a diverse collection of wind ensemble music at Lewis University. Comprised of over 100 outstanding musicians, NCB performs throughout Chicagoland regularly. Under the musical leadership of Dr. Mallory Thompson, NCB is internationally known and respected for its musical excellence, leadership in community music, and service to music education. NCB was the first group to receive the John Philip Sousa Foundation's Sudler Silver Scroll and many appearances at band festivals and conferences throughout the United States and Europe. 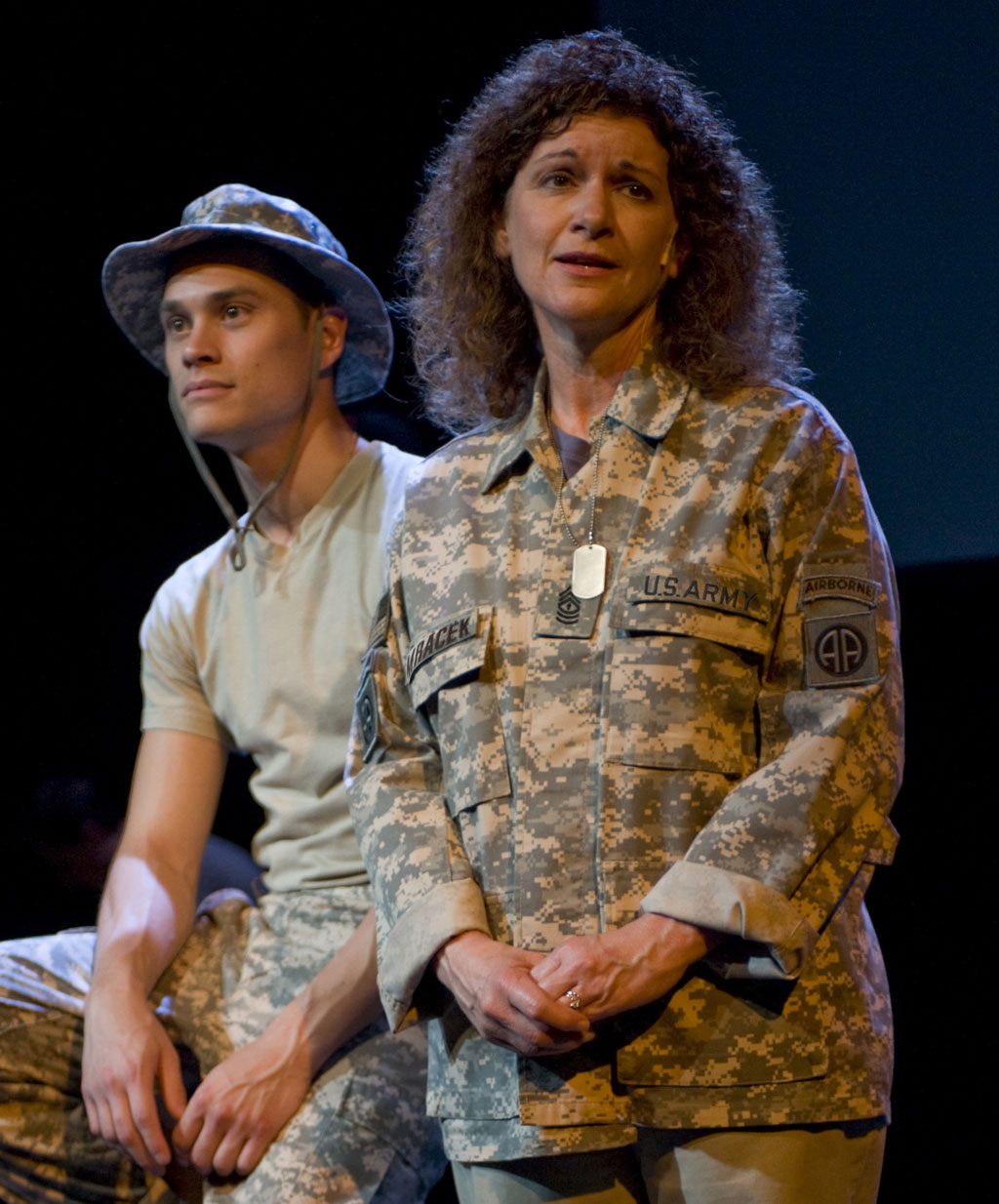 The Griffin Theatre brings the critically-acclaimed play, "Letters Home" to Lewis University. Nominated for a Joseph Jefferson Award for "Outstanding New Play," this work puts the current wars in Afghanistan & Iraq front and center by bringing to life actual letters written by soldiers serving in the Middle East. These letters were written under the most difficult of circumstances; the disorientation of training, deployment, separation from family and loved ones and combat, and occupation duties in Afghanistan and Iraq. One theme seems to unite their diverse voices; the belief that the person standing beside you is more important than you are. Without politicizing, this play gives audiences a powerful portrait of the soldier experience, and reveals the humanity that lies within an ongoing war as seen through the eyes of the men and women fighting it. 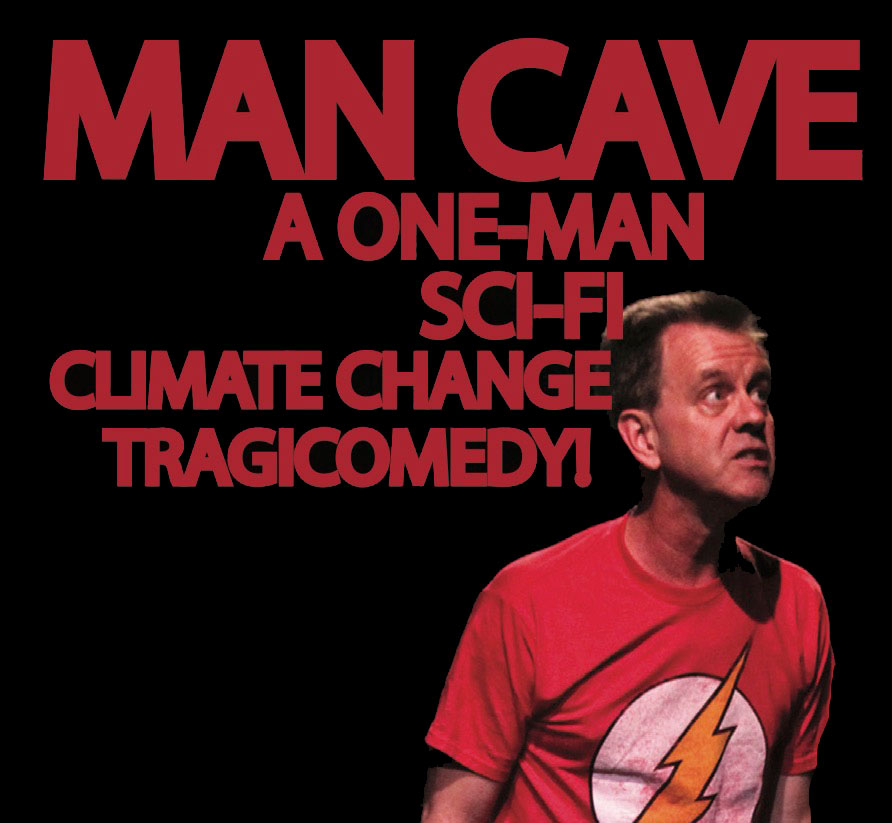 Tim Mooney, of "Breakneck Hamlet" and "Breakneck Julius Caesar" fame, leaves behind his tales of the distant past, jumping ahead to the looming existential comedy awaiting us all at the tail end of climate change.

From his narrow, lonely bunker, what may be last man on Earth plays out his own theatre of the absurd to the scattered remnants of a vast, empty planet. Realizing there may not be anybody left listening, Tim turns his attention to those corners of the universe that may yet be picking up radio waves, sharing lessons in how NOT to end up like we did! Along the way, he dreams up his own radical collection of "Ten Commandments" for whatever Klingons or Vulcans might still be out there listening!

This is how the world ends: not with a bang, but a few final stabs at last-minute gallows humor. It's the performance of a lifetime… the one where we all hope the last joke's not on us…!