At this time, all audience members must wear masks while indoors. Please visit the Lewis University Website for up-to-date information and Covid procedures. 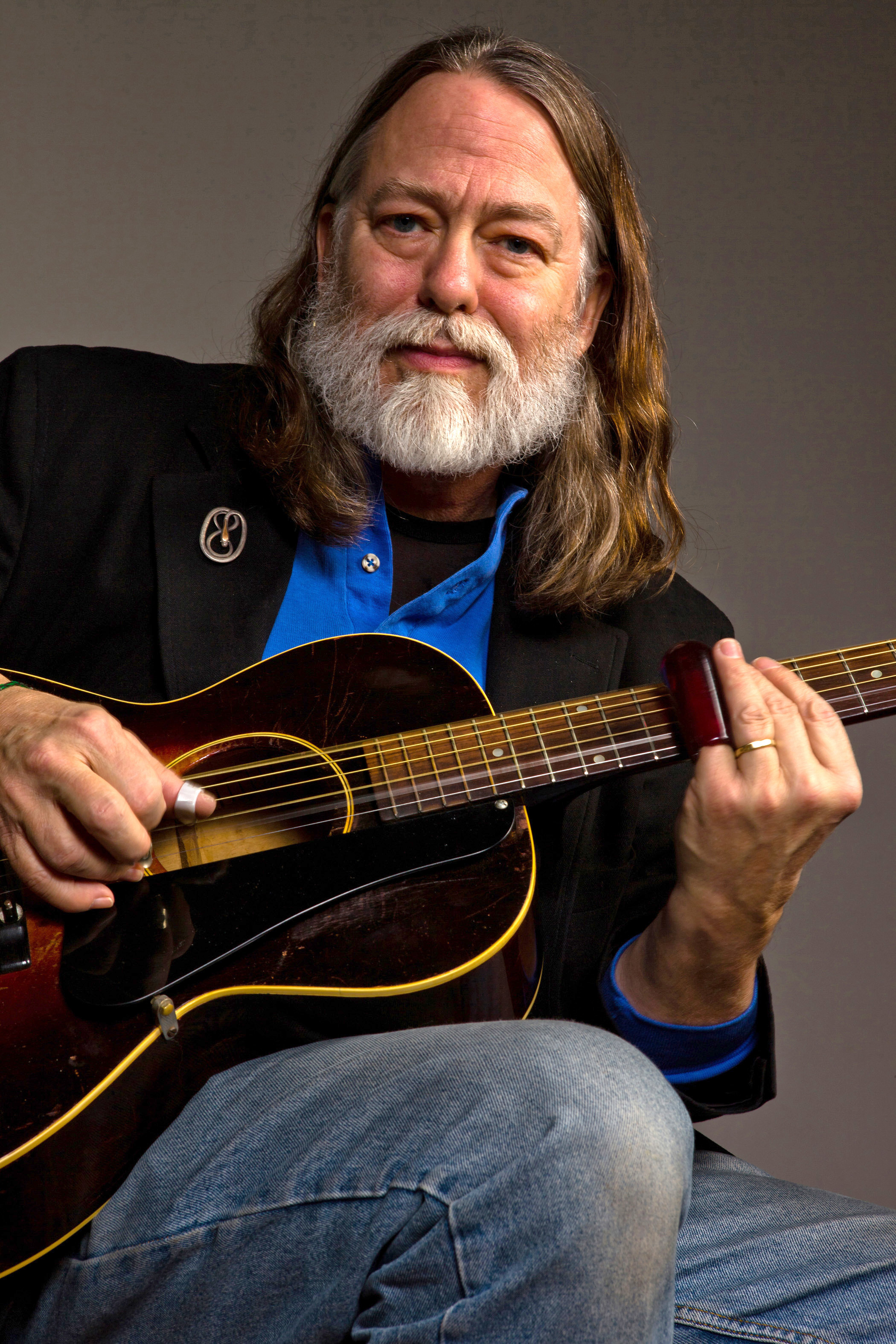 Considered a master of American roots music, Scott Ainslie brings a wealth of personal and musical history to the stage. With engaging stories he provides historical context for a repertoire of Delta Blues in the first Arts&Ideas Touring event of the season.

With a deep affinity for cross-cultural exchange, he plays this music with affection, authority and power. Armed with vintage guitars, a fretless gourd banjo, a homemade one-string diddley bow, and carefully chosen historical and personal anecdotes of his encounters with senior musicians across the South, Ainslie brings the history, roots music, and sounds of America alive. 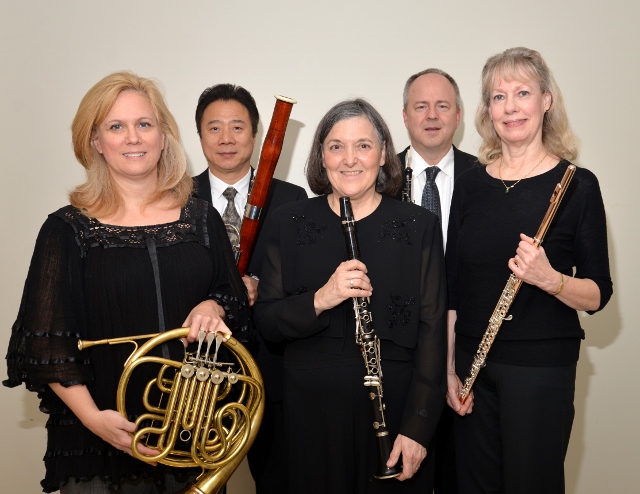 An Evening of Shakespearean Music Inspired by the Bard• features two suites for woodwind quintet inspired by Romeo and Juliet: Prokofiev's Suite from Romeo and Juliet and Bernstein's Suite from West Side Story. Also included is Christopher Coleman's Three Fugues and a Dirge for Richard III as well as incidental music from Felix Mendelssohn's A Midsummer Night•s Dream. Finally, soprano Jill Ballotti joins the quintet to perform Verdi's "Ave Maria" from Otello. 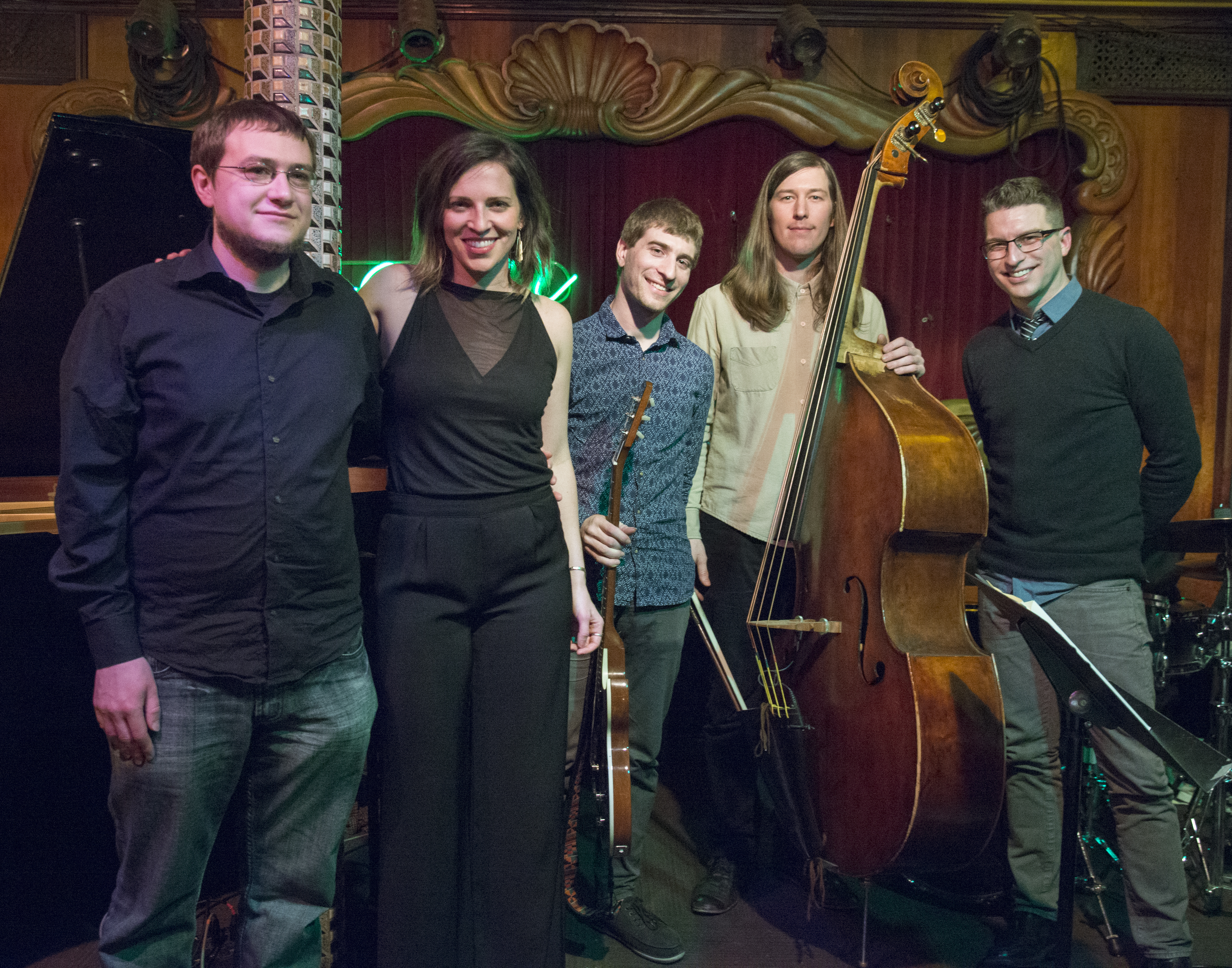 As the drummer of choice for a vast array of incredible musicians, Jon Deitemyer embodies the warmth, sincerity, and diversity of the music that he creates. His approach to the instrument is eminently supportive: equally comfortable in a swinging piano trio or a hard-hitting fusion band. Patricia Barber raves "Jon Deitemyer is the drummer everyone wants right now," and his resume only echoes the sentiment.

A Little Bit Not Normal 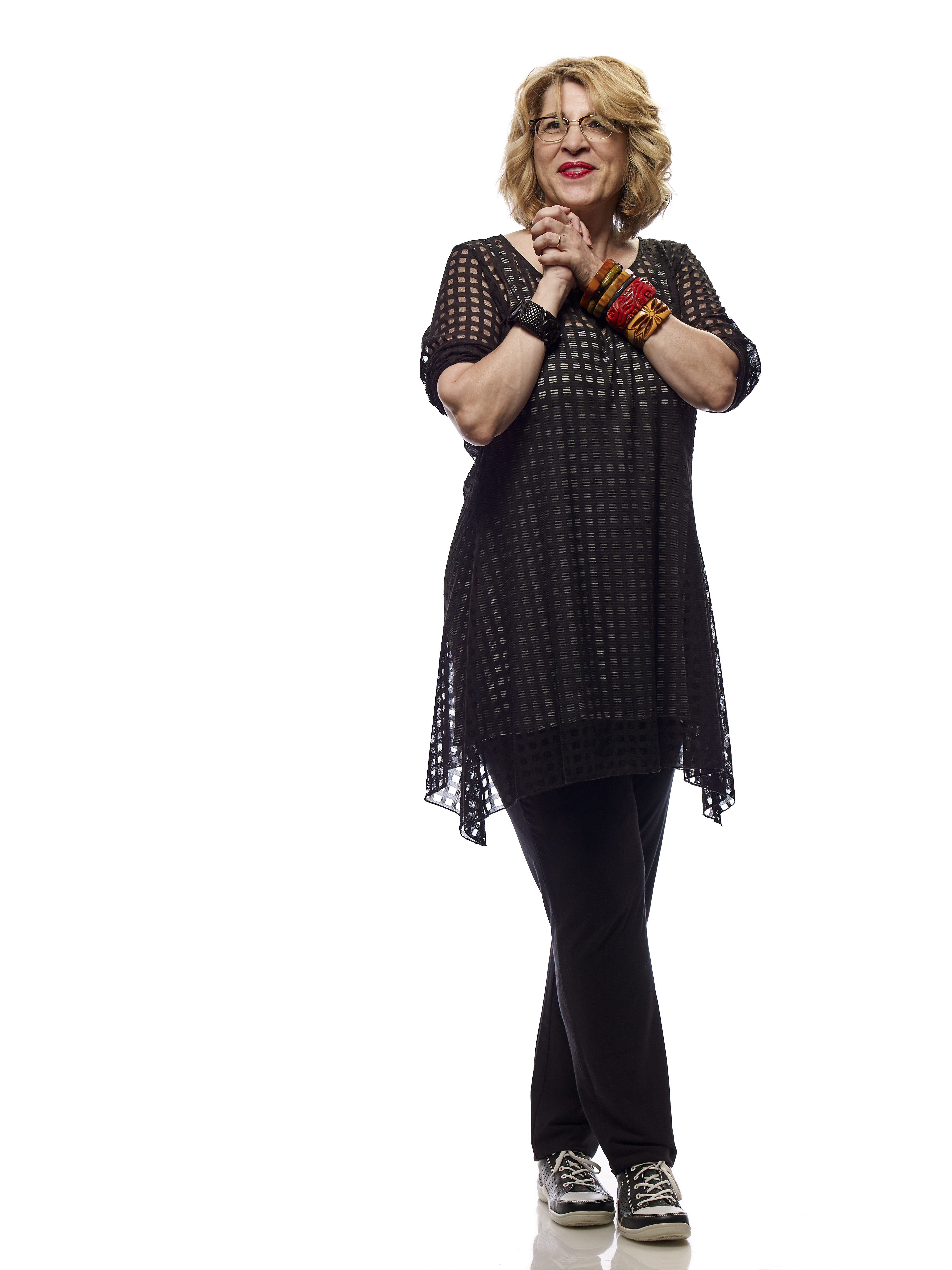 Written and performed by Arlene Malinowski, this autobiographical solo performance A Little Bit Not Normal revolves around a family secret that was kept silent for over six decades. With her trademark humor, Ms. Malinowski confronts her personal demon -- depression. She explores the shame and secrecy that comes from mental illness, and the stigma that is attached to it. A Little Bit Not Normal is a poignant life-affirming journey from mental illness to recovery, and the process of naming it, claiming it, and standing to be counted. 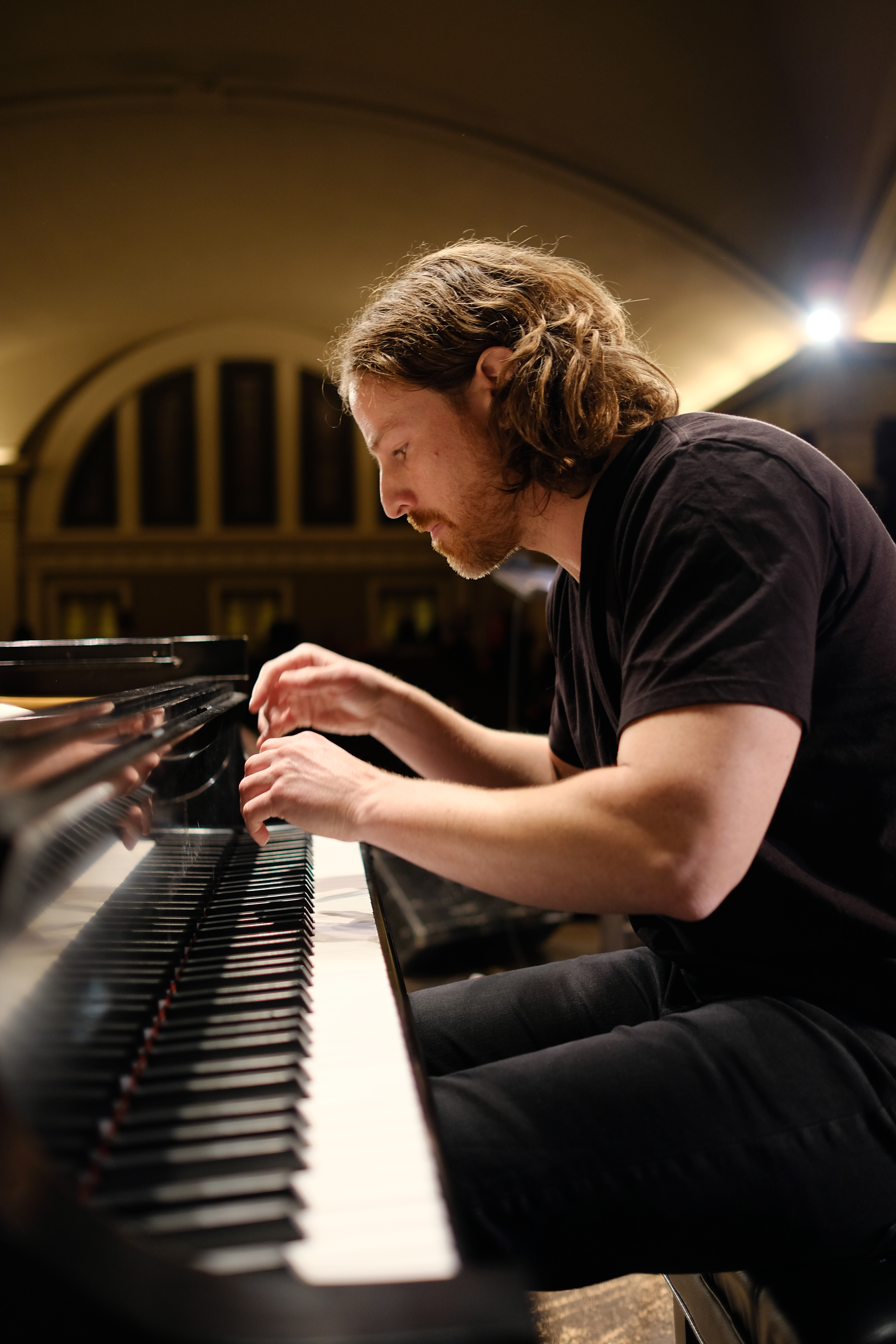 Seattle-based pianist Jesse Myers is an adventurous explorer of new music that expands the possibilities of the piano. With a strong interest in performance that pushes piano music into new realms, Myers frequently performs music for prepared piano, new music for piano and electronics, as well as traditional classical literature. He is a performer, educator, and composer with a goal of giving the audience a fresh perspective of the piano and an imaginative understanding of the music. His solo concerts have been featured on City Arts Magazine, KingFM's Second Inversion, Seattle Weekly, The Live Music Project, Seattle Weekly's "35 Things You Must Do This Fall," and were a part of The Stranger's Best Concerts of 2017 for three seasons. His recent work with the prepared piano and electroacoustic music has led to tours across the country including artist residencies and guest performances at Cornish College of the Arts, Capital University Conservatory of Music, Bowling Green State University, Lewis University, and Carlsbad Music Festival. 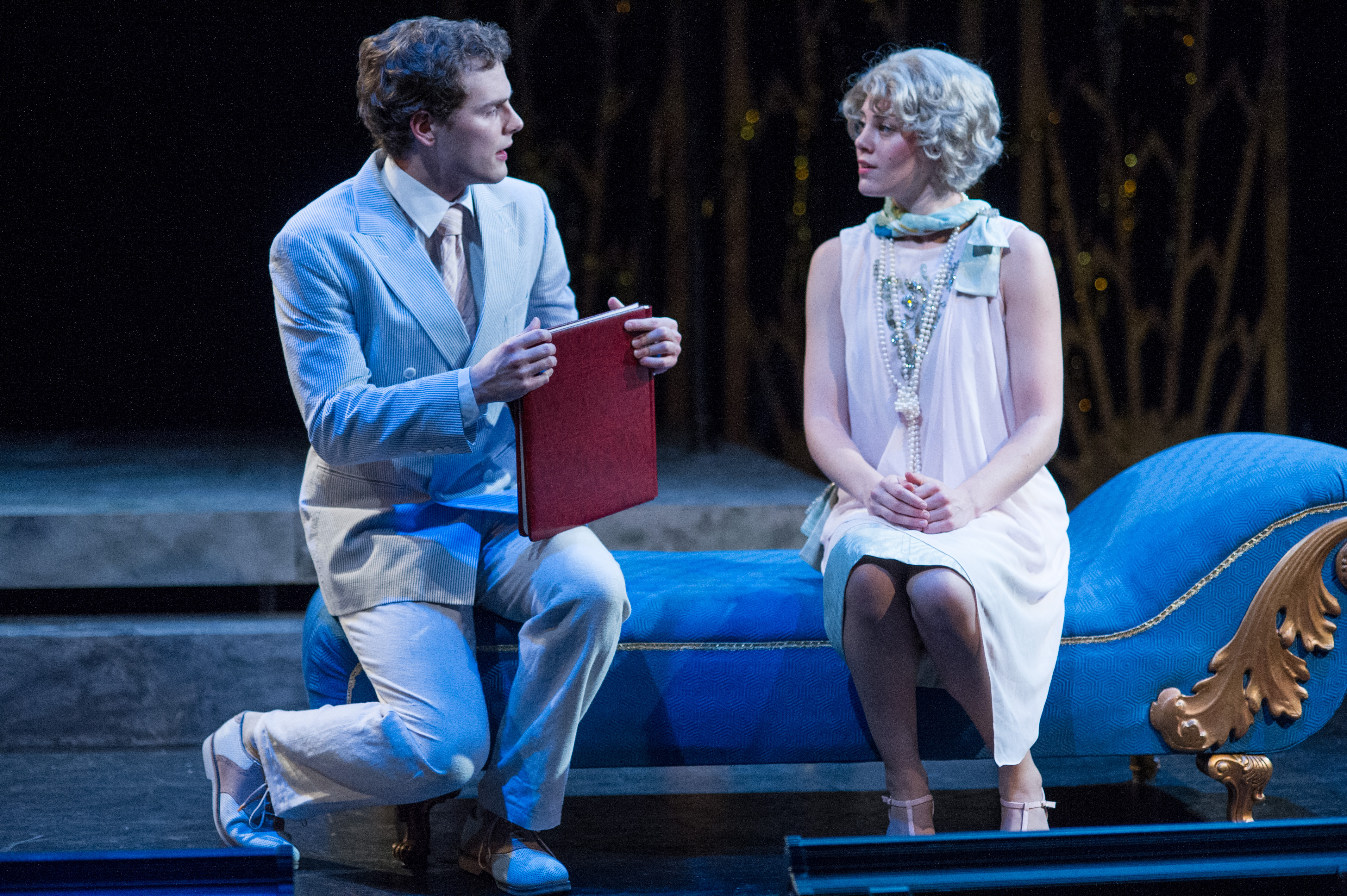 In a time where success is expected and excess celebrated, Jay Gatsby is a god among men, yet without the love of Mrs. Daisy Buchanan, he is unfulfilled. This fast-paced adaptation of Fitzgerald's novel brings the Jazz Age of New York to life as Daisy's cousin Nick guides us through a world where love, opportunity, deception, and tragedy are always just around the corner.

This is the first time National Players is staging The Great Gatsby. 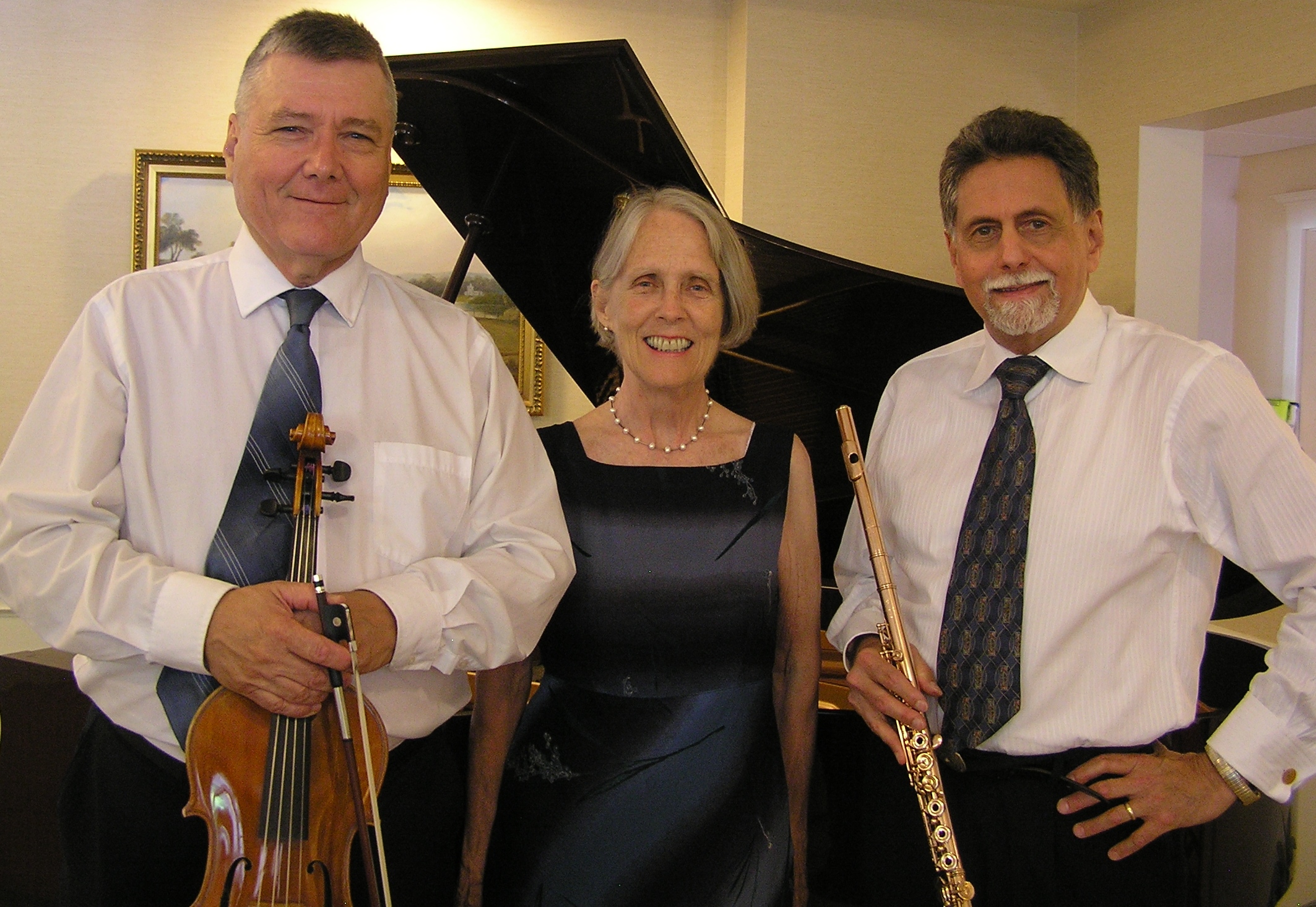 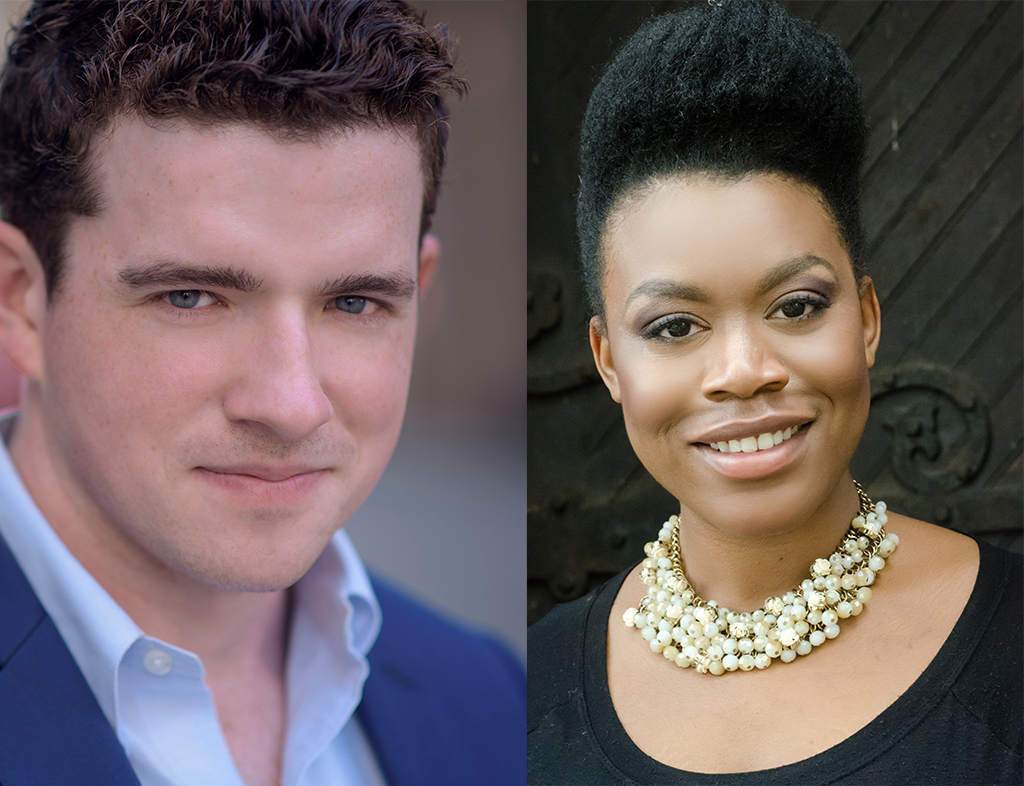 Established in 1974 as the professional artist-development program for Lyric Opera of Chicago, the Ryan Opera Center has been recognized as one of the premier programs of its kind in the world for more than four decades. That standing is maintained by providing the finest up-and-coming singers and pianists with unparalleled training and experience. The program is administered by Director Dan Novak, Music Director Craig Terry, Director of Vocal Studies Julia Faulkner, and Advisor Renée Fleming.